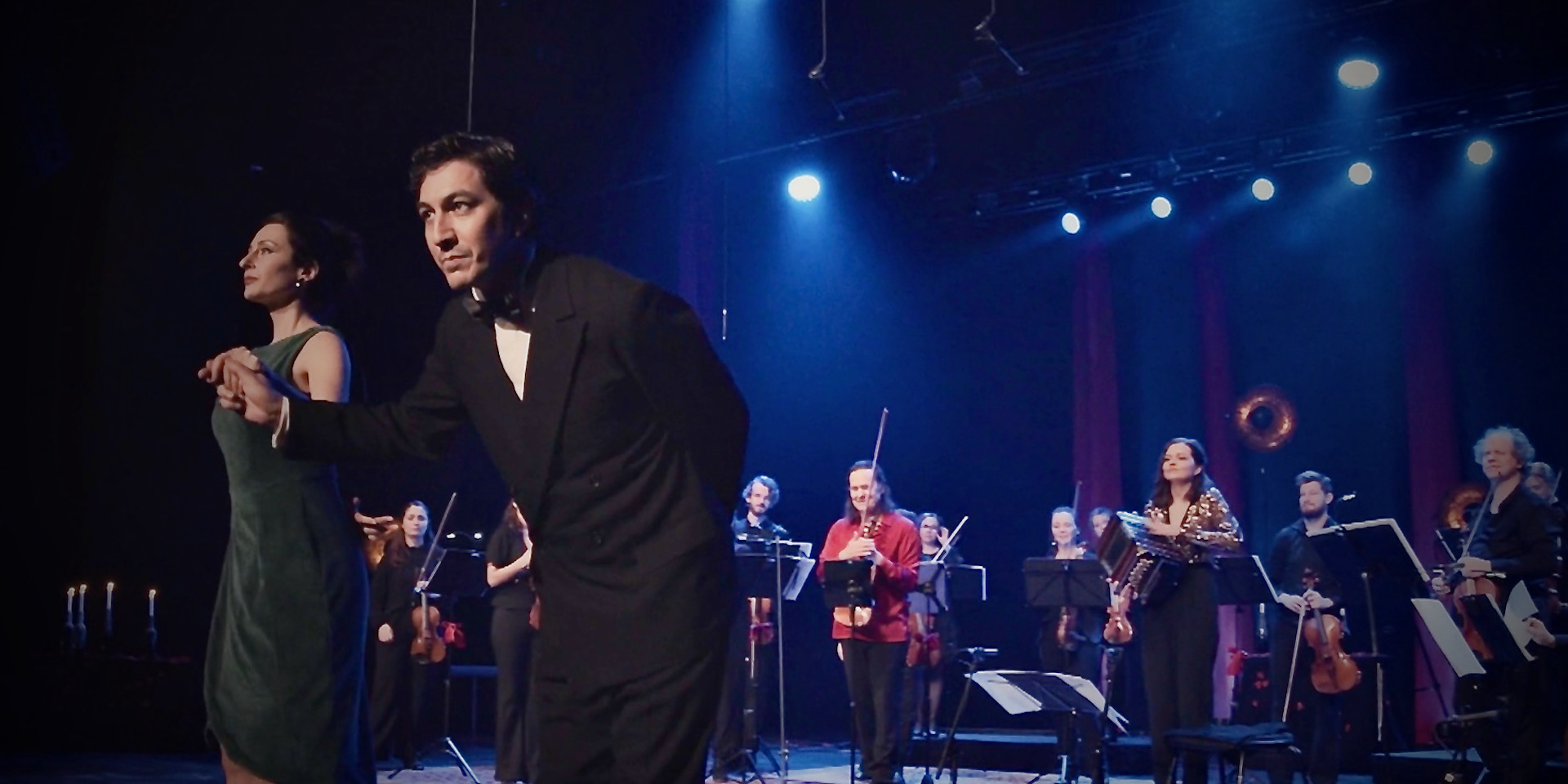 Chiche Nunez lives since 1998 in Germany and works as a dancer, artistic director, teacher and choreograper of Tango Argentino. As a student of the famous José Brahemcha, called “el Turco José”, his dance is characterized by the subtleties of the Urquiza style. Inspired by styles of other art forms, he developed his own character for his dance. In his Berliner Dance school he taught generations of social and professional dancers. His career so far has been captured in the award-winning documentary “Con el Tango”, which has been shown at international festivals since 2021. Since over 10 years he brings inclusive Tango on stage, especially with dancers on wheelchair, for instance together with RambaZamba Theater in the frame of the Gala Evening “Parieté”. His research in this field has been subsided various times be the German Government.
Excerpt of his productions: 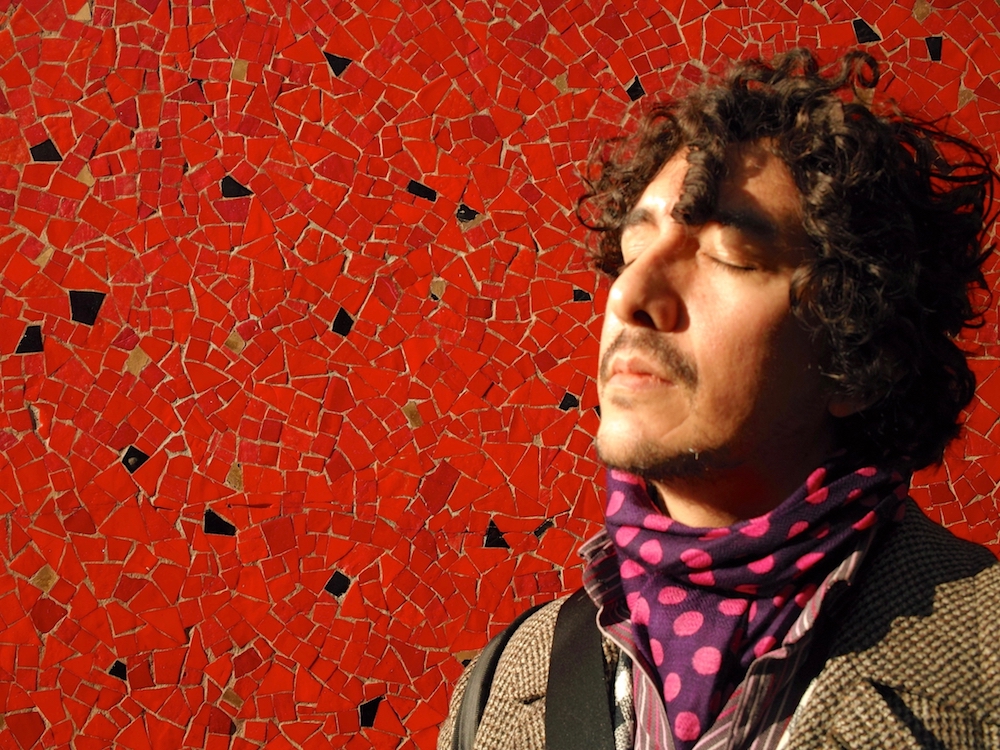 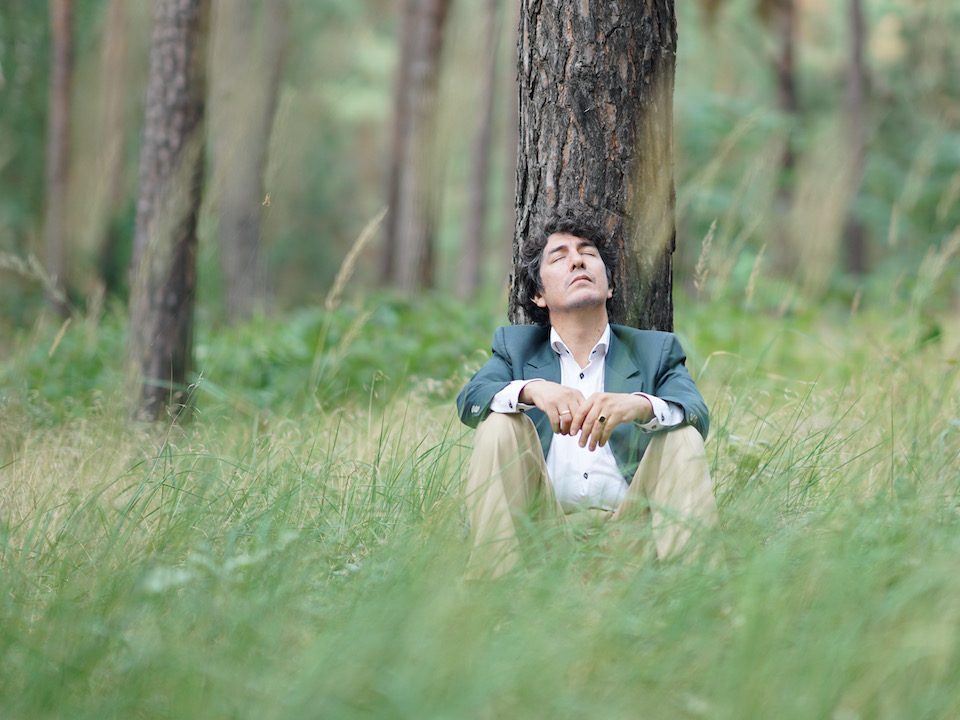 Press articles about Chiche Núñez and his tango work

“Tango in a wheelchair: This is how inclusion works” – Article in the Berliner Zeitung by Markus Tschiedert on German

“The importance of style” – Portrait of Chiche Núñez in Tango Fashion, English and Spanish

The video clip was shot in February 2022 in the city of Volterra, Tuscany, Italy and edited in Berlin in March 2022 by Urquiza Tango Productions (www.urquiza.com).
Lavinia and Chiche Núñez dance to the music of Anibal Troilo B.B., in the tradition of the Urquiza style of Chiche’s teacher José Brahemcha.

Tango dance performance by Ester Duarte & Chiche Nunez in the Glaspalast on the Pfefferberg as part of the Embrace Berlin Tango Community Festival on May 20, 2018 in Berlin Prenzlauer Berg. A cooperation of Urquiza Tango Berlin and the Schankhalle Pfefferberg

Tango performance with Ester Duarte in the Kamera Musik Saal of the Berlin Philharmonie, March 2013.

Tango performance with Alejandra Gutty in the Chamber Music Hall of the Berlin Philharmonie 2012.

“Funded by the Federal Government Commissioner for Culture and Media in the PROGRAMME NEUSTART KULTUR, DIS-TANZEN aid program of the DACHVERBAND TANZ DEUTSCHLAND.” 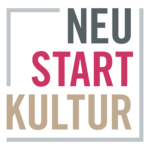